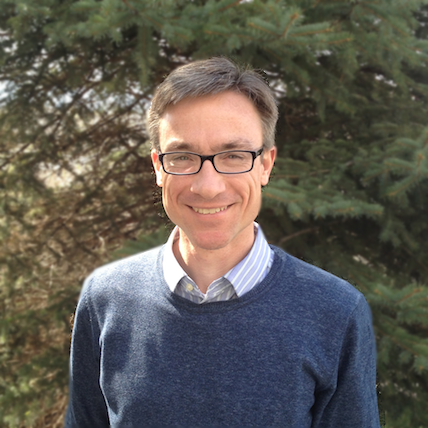 Steve came to Salt Lake City from the Chicago area with his wife, Heidi, and their three daughters in the fall of 2005. EFree is his first full-time pastorate. His previous ministry service includes two years in various capacities at Evanston Bible Fellowship (Evanston, IL) and eight years on staff with Campus Crusade for Christ (Ann Arbor, MI; Evanston, IL; and overseas). Steve graduated from the University of Illinois and later earned his Master of Divinity at Trinity Evangelical Divinity School. He is ordained by the Evangelical Free Church of America. 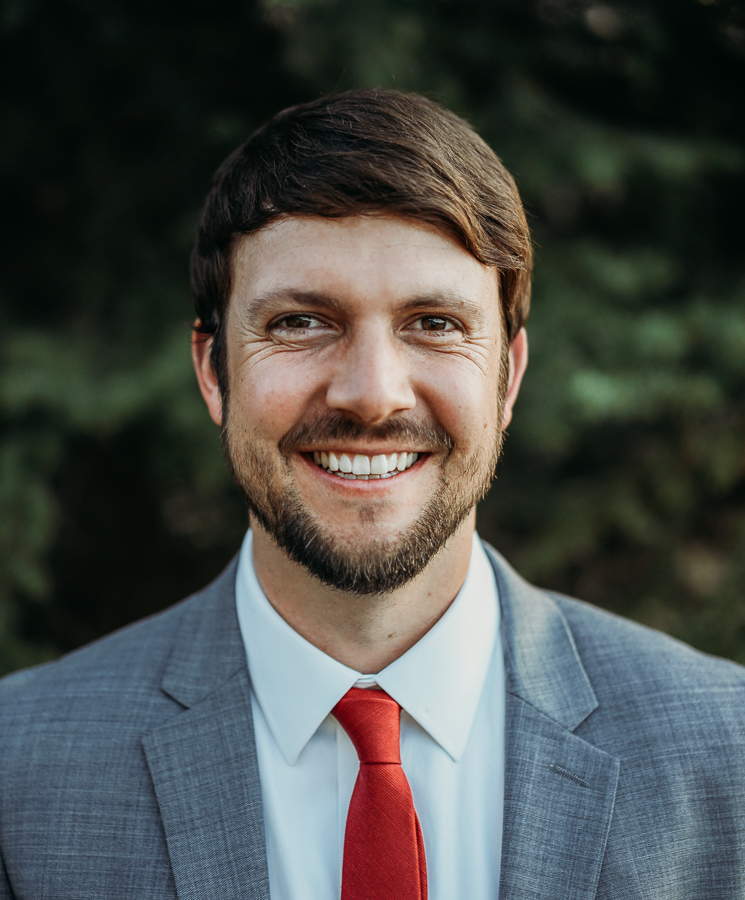 Bryant was born in SLC and raised between Utah and Idaho. He graduated from the University of Utah and later completed a Master of Divinity in Pastoral Studies at Southern Baptist Theological Seminary. He joined the EFC staff team in 2013 as the Youth Minister and in 2020 transitioned into the role of Associate Pastor. Bryant is married to Christina and they have two sons. Though involved in many aspects of the church, he spends much of his time connected to Life Training, Life Groups, Missions and Outreach. 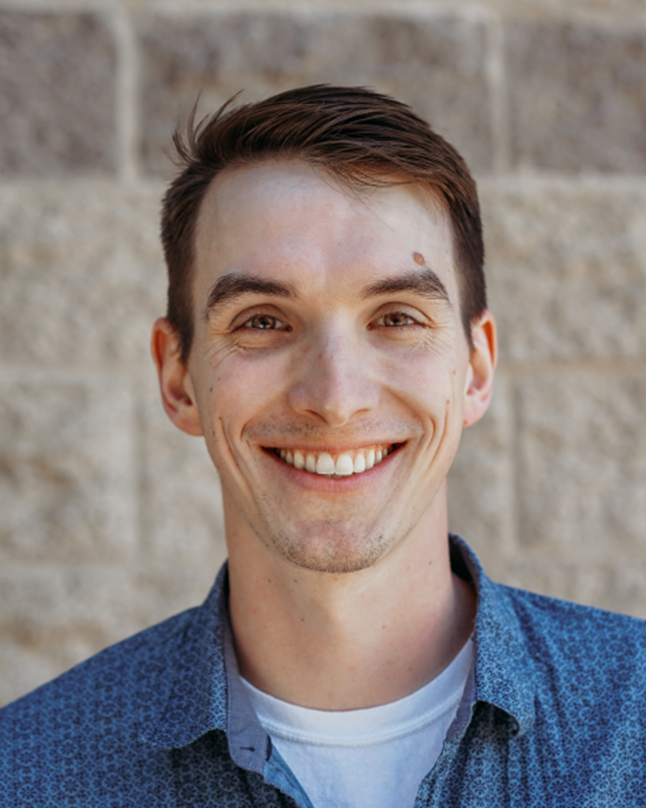 Andrew and his family moved to Salt Lake City in the fall of 2021.  Born and raised in Michigan, Andrew and his wife, Rachel, married young and attended college together in Indiana.  They graduated and promptly moved back to Michigan to serve the youth ministry at an EFC church.  After five years there, God called Andrew, Rachel, and their three kids to help build His Kingdom here in SLC.  Andrew enjoys family time, music, dad jokes, and a wide, ever expanding variety of hobbies. 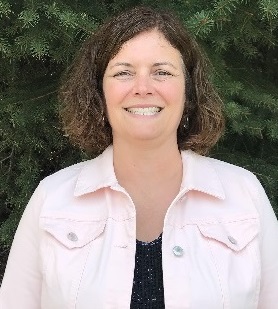 Tina was born and raised in Iowa but moved south after marrying her high school sweetheart, Brian. The Renauds lived in Texas for 25 years where God blessed them with three children.  Tina loves sharing God’s love with children.  She has been actively involved in ministries to children and young families for many years.  Tina and her family moved to Utah in 2015.  Spending time with family & friends, hiking and baking are some of Tina’s favorite hobbies.